The weekend of May 26-28 marked the 20 year mark for our Delta Pi Chapter at Georgia Southwestern. The Undergraduates, Alumni, and families celebrated with a weekend-long reunion and celebration of Brotherhood at GSW.

Events that weekend included a flag football game, a concert by a Brother’s band, and plenty of community meals and camaraderie. Many Founders of the Chapter made a return to Americus, as did Alumni from every era of the Chapter’s existence.

The celebration culminated on Saturday evening with a banquet and reveal of the total sum of Delta Pi’s Capital Campaign for improvements to the Chapter House. Their fundraising efforts proved more than fruitful, as they far surpassed their initial goal of $10,000. Funds from their campaign will go toward improving common areas and study spaces and providing better heating/cooling throughout the house.

What a great way to kick off the summer! 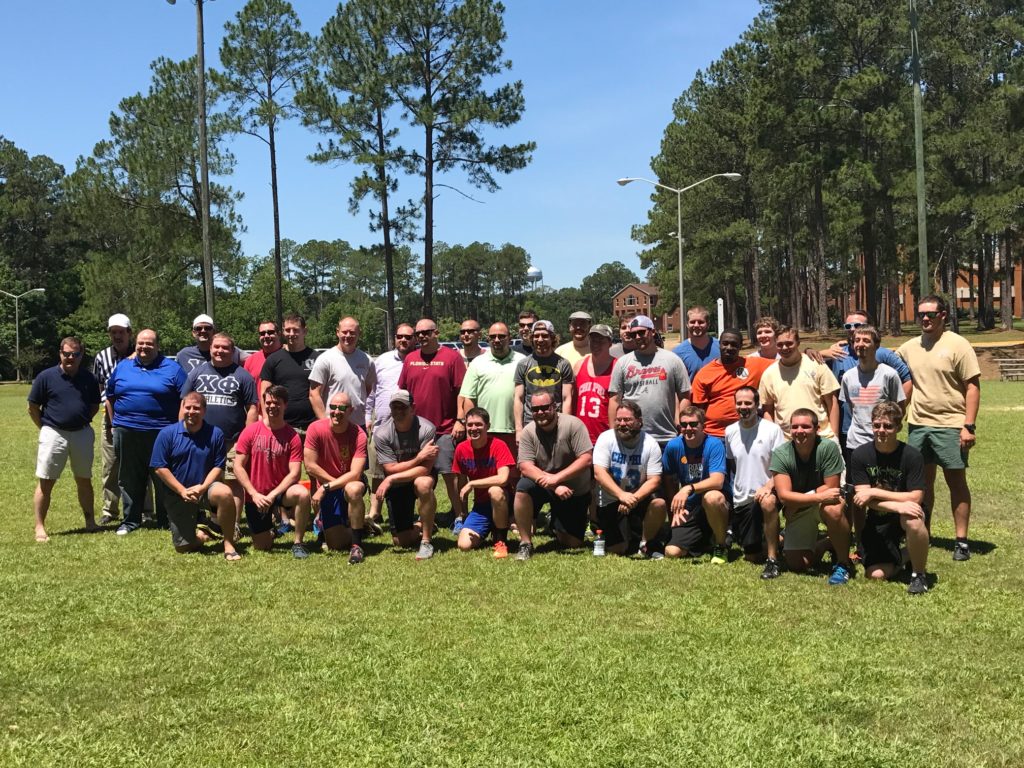 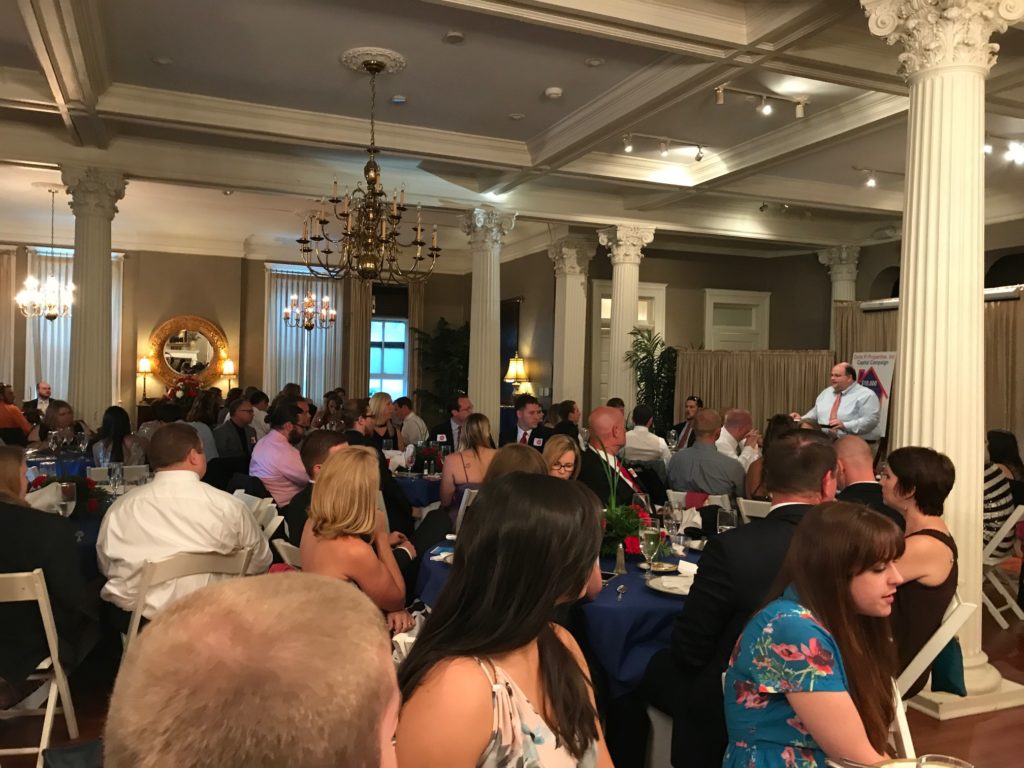