It is with a heavy heart that we must share the news that Joseph Tanner Wray, Phi Delta 2019, has entered Chapter Eternal.

Tanner was participating in the annual Ace Miller Memorial Boxing Tournament to benefit Golden Gloves, Knoxville Chapter when he collapsed in the ring. First responders rendered assistance before taking him to a local hospital where he later passed away.

He served as the Vice President and formerly was the Historian of the Phi Delta Chapter at University of Tennessee, Knoxville, where he was Initiated in the spring of 2017. Tanner had an outstanding academic record as a junior Aerospace Engineering major.

Our thoughts are with Tanner’s family and friends, the Phi Delta Chapter, and the Vols community. 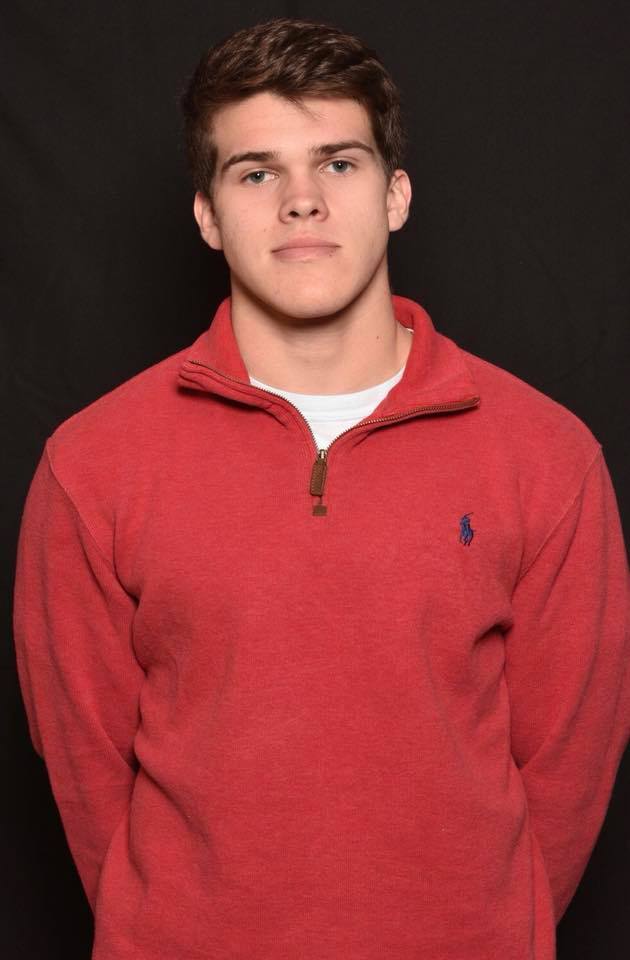