Dr. William B. Fackler, Gamma 1942, and his wife Marjorie were the 2017 Honorees at the 21st Annual Ely Callaway Golf Event, an event that benefits the West Georgia Hospice. A retired cardiologist, Brother Fackler was the type of doctor who provided hospice care before “hospice” was even a formal concept.

35 years ago, the Facklers opened their home to 50 volunteers who worked for the only eight hospice facilities in Georgia. That day began a new mission for the trailblazing couple: provide the type of support they knew families needed, something especially relevant to the Facklers after losing their 21-year-old daughter Laura in 1979. Mrs. Fackler thus became one of West Georgia Hospice’s first volunteers and was instrumental in sharing a young student’s design for a theoretical hospice facility with Ely Callaway Jr. – a design which he then fully funded.

Brother Fackler and his sons have played in the Golf Event every year since 1996 and even have the distinctions of being back-to-back champions. This year, he was joined at the event by several Chi Phi Brothers from the Gamma and Mu Delta Chapters.

Thank you to Brother Gordon Smith Sr. for submitting this story! 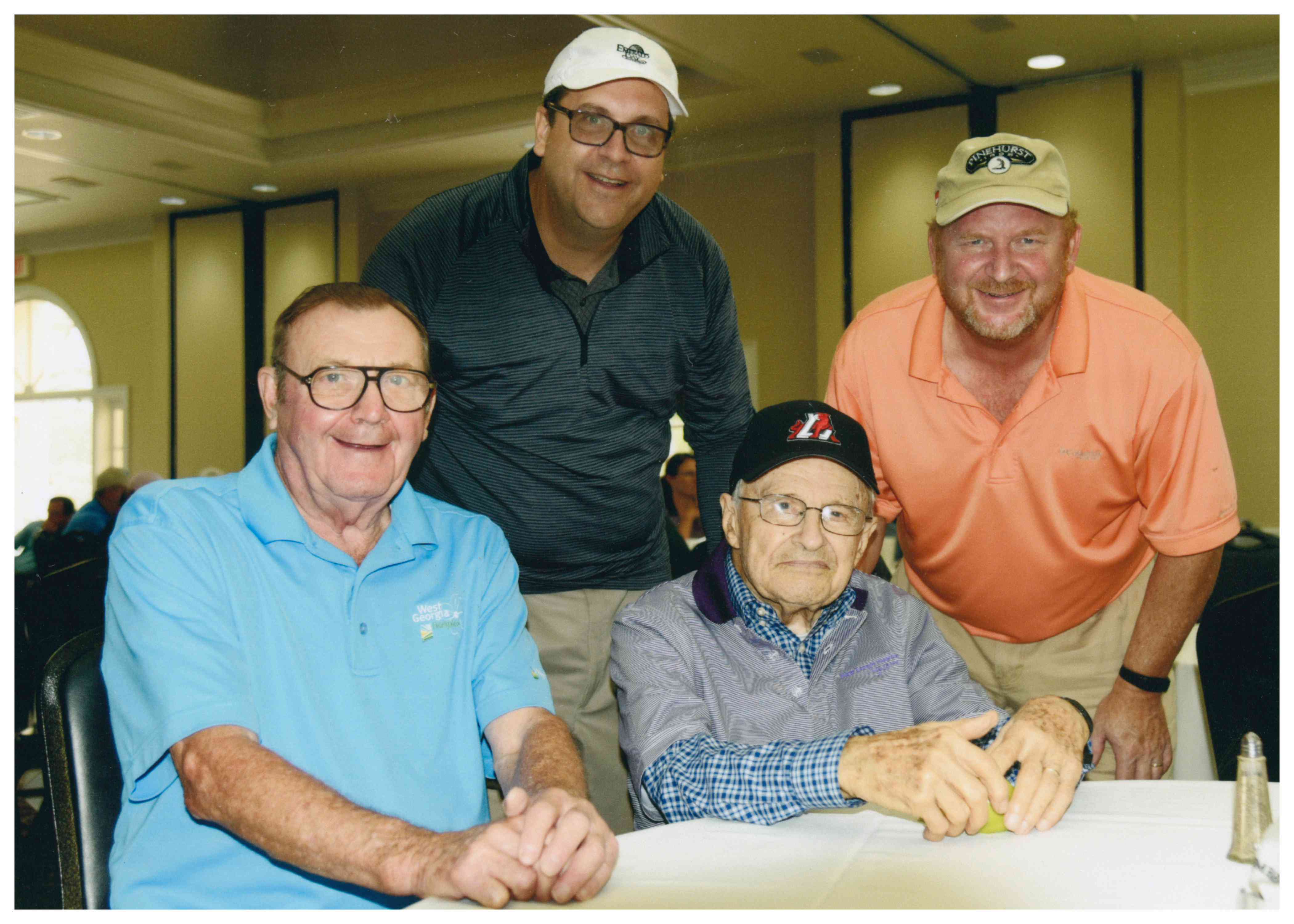