“Since joining the board in 2012, Chris has displayed a special combination of leadership, dedication and enthusiasm from which Bucknell has already greatly benefited,” said Bravman. “His insight and guidance have been invaluable, and I am excited to work with him in this new capacity as we continue to build upon Bucknell’s institutional strengths and distinctiveness.”

Brother O’Brien brings to the position a broad perspective on the University. A 1976 graduate of the Christian Brothers Academy in Lincroft, New Jersey, he enrolled at Bucknell to major in business administration. He was member of the cross country and track & field teams and served as Alpha of the Phi Lambda Theta Chapter. He has since held a number of volunteer roles at the University, including for Reunion, the Career Development Center, and the Alumni Board. More recently, he served as a co-chair for WE DO, The Campaign for Bucknell, contributing to the successful conclusion of the half-billion-dollar campaign in July 2017. In 2013, he and his wife, Liz, established the Christopher & Elizabeth O’Brien Family Scholarship.

Currently a member of the Board of Trustees’ Executive Committee, Brother O’Brien previously held the position of chair of the Development & External Relations committee and has also served as a member of the Academic Affairs, Campus Life, Finance, Investments, and Nominating & Governance committees.

“I am truly honored to have the confidence and trust of my fellow board members at what is an incredibly exciting moment in Bucknell’s history,” he said. “Having served as a trustee for the past six years, and being the parent of two current students, I have developed a great appreciation for the exceptional work of our talented faculty and staff, and I look forward to supporting their efforts and continuing our collective work of strengthening the institution in this new capacity.” He will assume the role of chair effective July 1.

O’Brien is the founder and a partner at Endurance Capital Partners and the founder, president, and CEO of O’Brien Capital Advisors. He has previously held a number of leadership positions at various investment firms, including as president of the United States & Europe for Investcorp International, Inc., a publicly traded alternative asset firm, overseeing $15 billion in assets in offices in Bahrain, London, and New York. 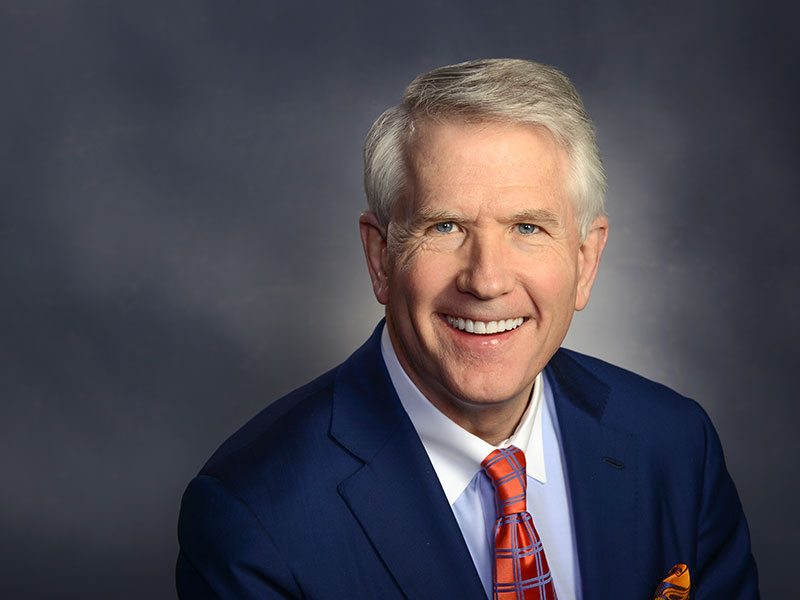