We are saddened to share the news that Dr. Jonathan Y. Richmond, Zeta 1962, Zeta Delta 1962, entered Chapter Eternal this morning. Brother Richmond was a noted scholar on Biosafety and previously worked for the Centers for Disease Control as the Director of the Office of Health and Safety.

Brother Richmond was educated at the University of Connecticut, where he completed his bachelor’s and master’s degrees before earning a PhD in Genetics from Hahnemann University. Brother Richmond spoke for many years on HIV/AIDS and helped draft the CDC’s policy on the topic. He often invoked his expertise during many years of Chi Phi’s College of Excellence, where he served as a keynote speaker advocating for healthy sexual practices and men’s health with his presentation “45 Minutes That Could Save Your Life.”

Always the advocate for his Fraternity, and especially our undergraduate members, he served for many years on Grand Council as both Scholastic Counselor and as Grand Gamma on the Councils of Grand Alphas Jeff Velis, Steve Runkel, Ron Frank, Rich Lane, and Rocco Henry Carnevale. Apparently unsatisfied with his already superhuman involvement, Brother Richmond also took on the role of Chapter Advisor to our Gamma Zeta Chapter at UNC Wilmington. 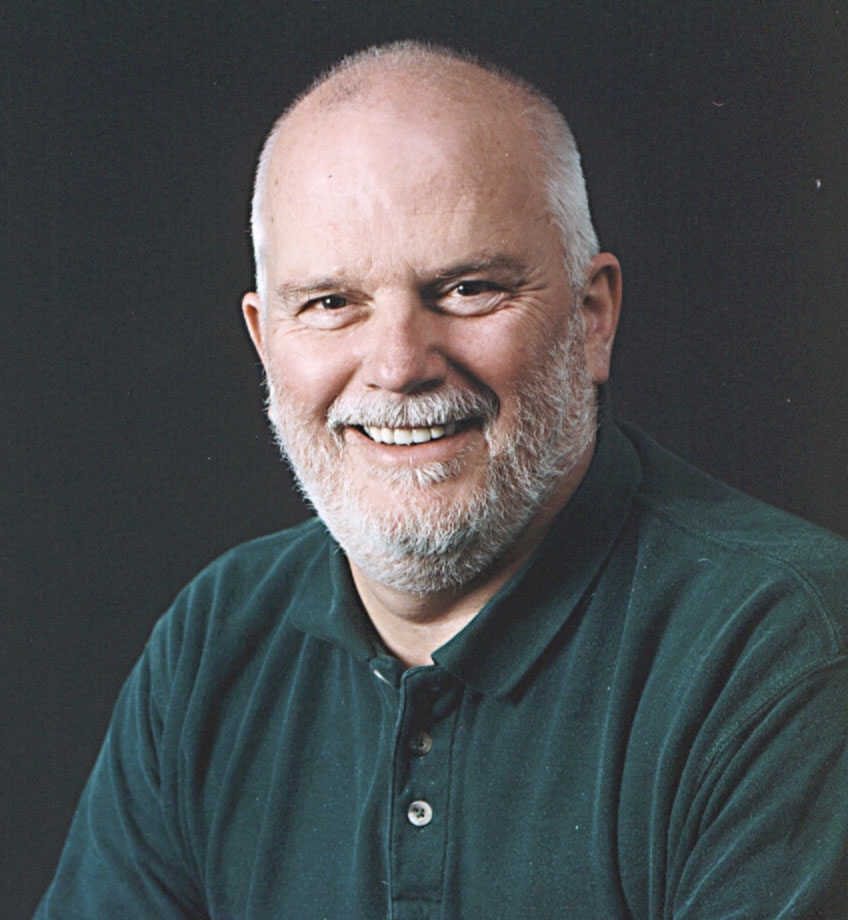 In 2013 the Fraternity honored Brother Richmond with the Walter L. Cronkite Jr. Award during the 148th Congress in Baltimore. This elite award is reserved for Brothers who have made outstanding contributions to society through lifelong service; a distinction well-fitting of Brother Richmond.

His friend and Brother Tommy Harrelson, Gamma Zeta 1964, wishes for Brother Richmond to be remembered as “generous in every way,” but especially with his time and commitment. Brother Richmond was active in St. Philip’s Episcopal Church in Southport, North Carolina, for many years as a reader, visitor, and organizer of weekly community lunches. He and his family supported the arts, particularly community theater, and he was heavily involved for many years in the Boy Scouts of America.

Our deepest condolences go out to Brother Richmond’s family during this difficult time. He was a True Gentleman and will be greatly missed.