By DanielNovember 27, 2018Alumni News
No Comments

Calvin Durham, AIA, NCARB, Mu Delta 1988, was once again recognized for his work by the North Alabama Chapter of the American Institute of Architects (AIA), this time for his design of a museum in Florence, Alabama.

The Florence Indian Mound Museum is dedicated to the interpretation of the prehistory of the Shoals area, which stretches back more than 10,000 years. The Florence Indian Mound itself is roughly 2,000 years old. With many prehistoric American mounds no longer standing due to encroaching farms, industry, or extensive excavation, the museum has committed itself to a dialogue on environmental stewardship and preservation.

Brother Durham’s design for the 3,400 square foot building keeps the mound as its focus and even draws on its shape. The exterior of the building includes native cypress wood and the cast stone includes an explorer’s map of the Tennessee River, mound, and surrounding area. Also carved into the exterior stones are petroglyphs of the local Woodland Indians, serving both as a design element and as an educational tool.

The mound itself also presented a challenge for Brother Durham’s project, as the narrow space allocated for the museum posed difficulties for the heavy construction equipment, increasing the risk of damaging the ancient earthwork. Careful consideration was taken with every step, however, and the museum was erected according to plan and without any incident.

Brother Durham and his firm were presented the North Alabama Chapter Honor Award for Design Excellence for their work, the highest honor offered by the organization. The award was given based on recommendation from a panel of architects who considered on the museum’s design challenges and appreciated the unobstructed view of the mound from almost every corner of the building. 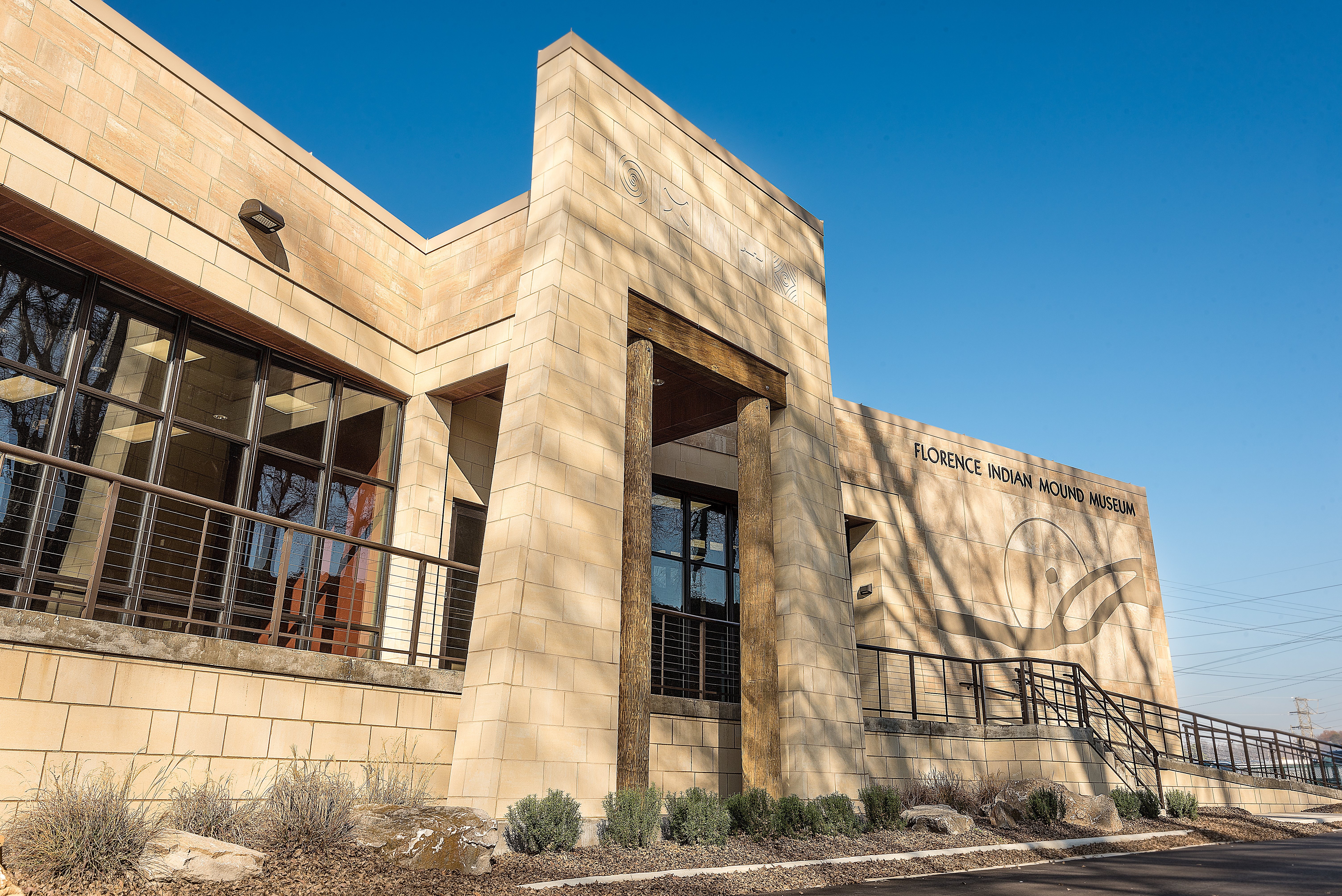 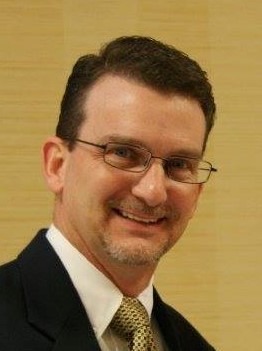