Brother MacDonald entered Chapter Eternal peacefully in hospice care this morning after a long and valiant battle with cancer. Known for his passion for Chi Phi and unparalleled drive to see our Brothers succeed, he will perhaps be remembered best as “The Grand Reveler.”

For two decades, Brother MacDonald dedicated himself to our Brotherhood in the capacity of Grand Eta and as Legal Counsel to the Chi Phi Educational Trust. Most recently, he continued his Grand Council career as a Member-at-Large. At various times, he also served as Alumni Advisor to the Kappa Delta Chapter at University of Rochester, the Iota Zeta Chapter at George Mason University, and the Eta Theta Chapter at University of Maryland; Vice-President, Treasurer, and Secretary of the National Capital Chi Phi Club; and Governor, Trustee, and Treasurer of the Chi Phi Educational Trust. Brother MacDonald is also the namesake of Chi Phi’s Risk Manager of the Year Award, given to an outstanding Chapter Eta at Congress.

He was always eager to lend an ear and advice to any Brother in need, no matter who or when. His drive to work alongside our undergraduate Brothers to promote their health and safety was always at the forefront of his mind. Our Fraternity’s longevity owes itself in no small part to his efforts.

The true embodiment of a Gentleman and a Chi Phi, Brother MacDonald will be missed by all.

Brother MacDonald’s family has asked that anyone wishing to honor him should make a gift to the Chi Phi Educational Trust in his name. You can donate online at chiphi.org/donate or by mail to: 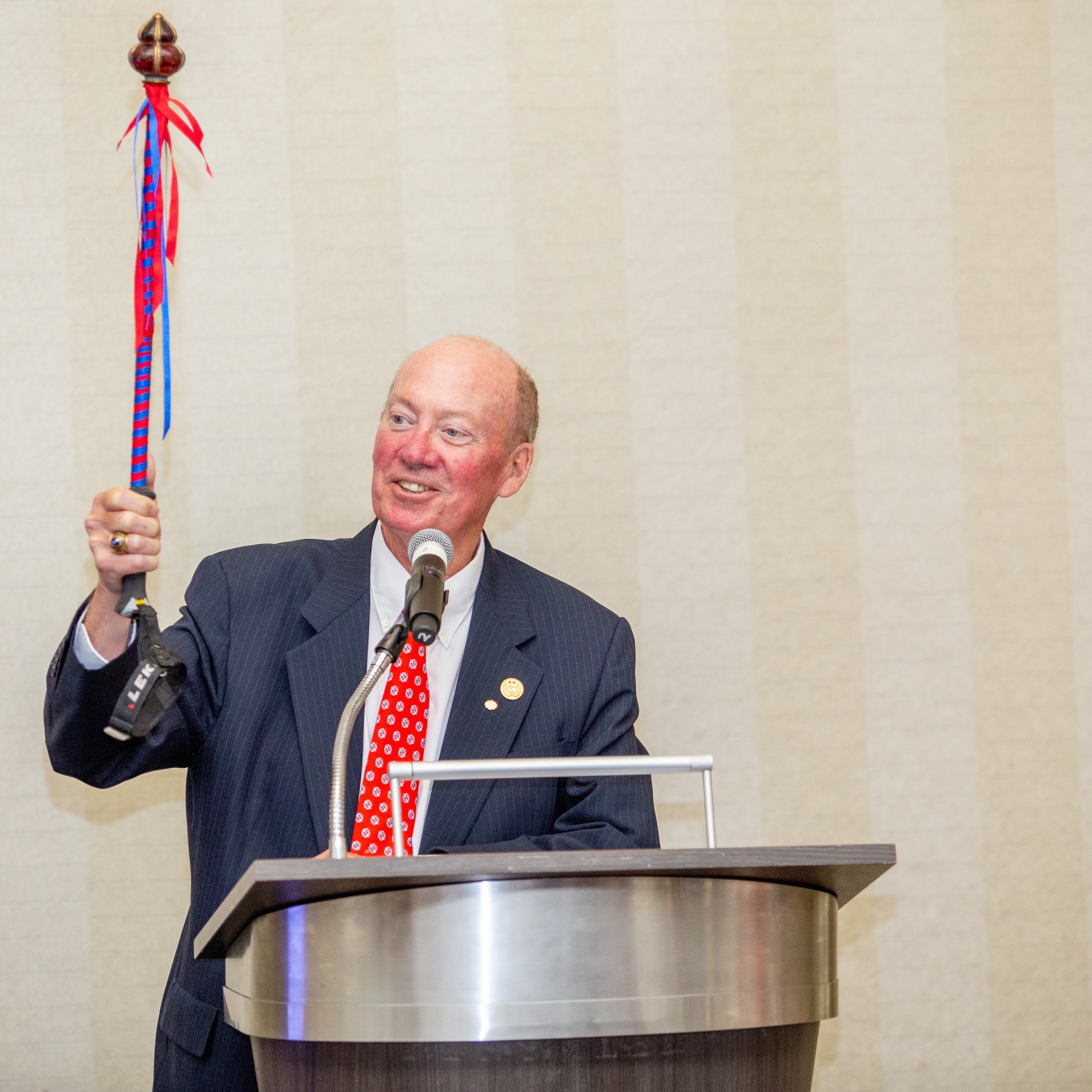