Psi Delta Alumnus Appointed to UNC Charlotte Board of Trustees

By adminJuly 25, 2017Alumni News
No Comments

This month the North Carolina General Assembly appointed two new members of the UNC Charlotte Board of Trustees; Teross Young and Dennis N. Bunker III, Psi Delta 1981. According to Chancellor Philip Dubois, both men “have been actively engaged with UNC Charlotte since they were students and have always looked for ways to give back to their alma mater. I am excited to work with them in their new roles as Trustees.”

Brother Bunker’s current involvement with the University includes a position on the Executive Committee of EXPONENTIAL:  The Campaign for UNC Charlotte. He has previously served on the UNC Charlotte Foundation Board, was President of the Alumni Association Board, and served as an Advisor to our Psi Delta Chapter. After graduating in 1981, Brother Bunker went on to earn a Master of Science degree in Real Estate Development from Columbia University and currently engaged in commercial real estate development.

His four-year term on the thirteen-member Board of Trustees began on July 1. Congratulations, Brother Bunker! 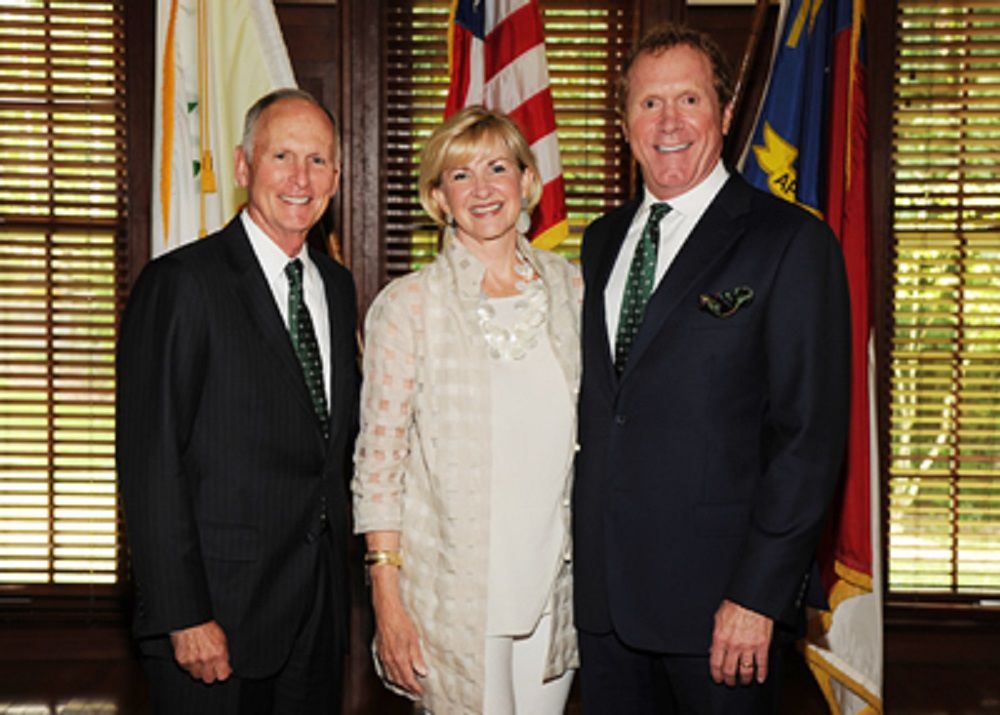